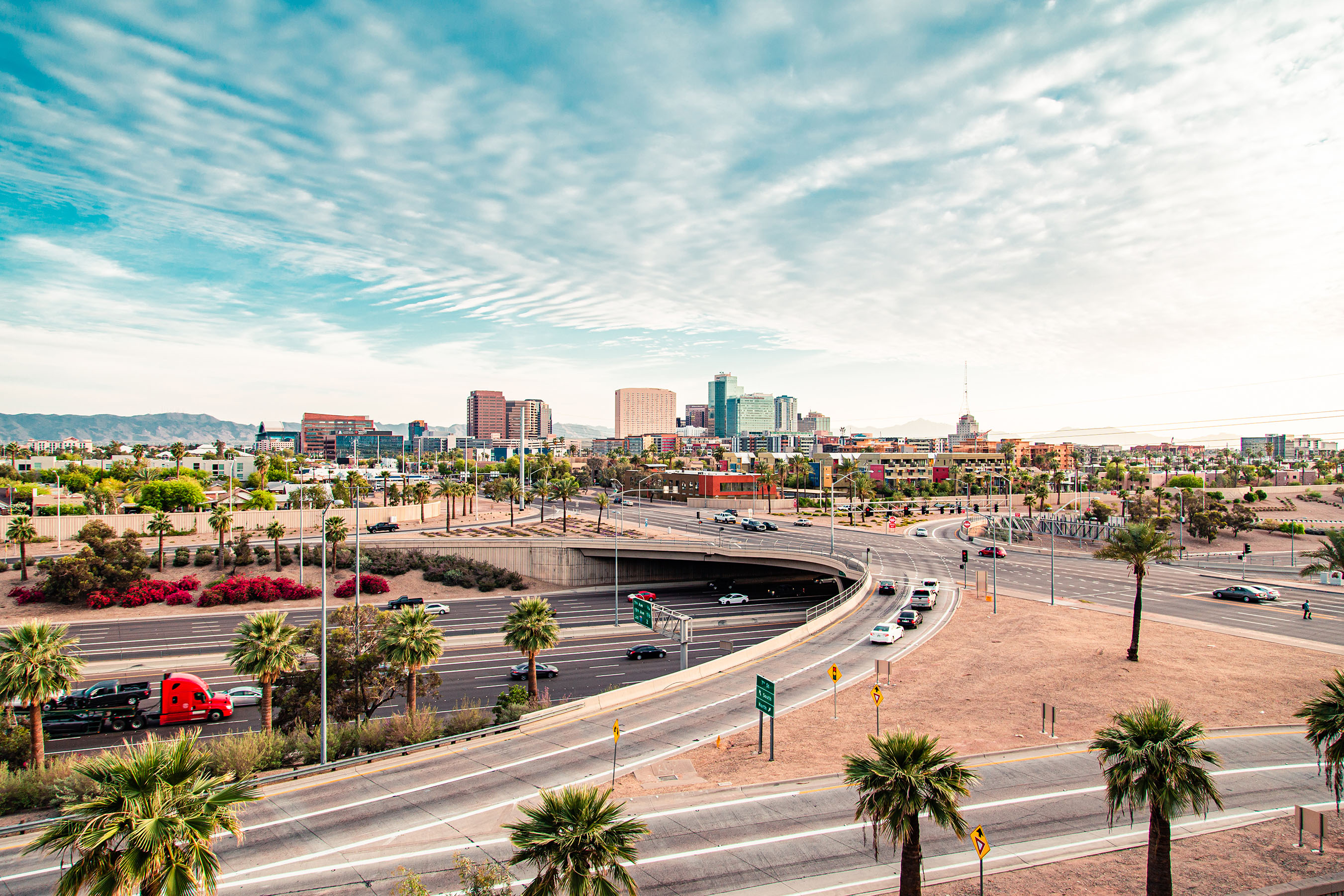 Calgary, Alberta (July 27, 2021) – Exro Technologies Inc. (TSX: EXRO, OTCQB: EXROF) (the “Company” or “Exro”), a leading clean technology company that has developed a new class of power electronics for electric motors and batteries, today announced the location of its U.S. headquarters in Mesa, Arizona. Exro plans to  hire 50 employees over the next 18 months, bringing new job opportunities to the region and expanding the local e-mobility ecosystem. This news comes on the heels of Exro’s graduation to the Toronto Stock Exchange and demonstrates the Company’s continued growth and momentum.

From its 15,000 square foot location in Mesa, Arizona, Exro will expand its research, development, and testing to optimize power within electric vehicles (EVs) of all types, from scooters and e-bikes to electric cars and buses. The facility will be multipurpose and promote an atmosphere of creativity and innovation to attract customers, shareholders, and future talent to experience the company’s advanced motor control technology, Coil Driver™, first-hand and to understand the product’s ability to improve cost positioning and performance in electric motors. From this location, Exro will continue developing and begin piloting its advanced battery control technology.

Arizona's long-standing automotive R&D infrastructure enables direct access to nearly every piece of the automotive supply chain and the state’s favorable regulatory environment will accelerate Exro’s mission to deliver Coil Driver™ technology to market. Arizona is a leading state for cutting-edge research and development in mobility technology, and its relatively calm winds and wide temperature range allows for more testing time on roads. Exro will leverage the state’s optimal test locations, position as a national leader in EV manufacturing and competitive talent pipeline of some 120,000 workers to expand its operations and product offerings.

“The Greater Phoenix area was a natural choice for our U.S. home, and we’re thrilled to become a part of the innovative business community,” said Sue Ozdemir, CEO of Exro Technologies. “The region is ripe with potential manufacturing partners and suppliers, and its competitive talent pipeline will support our continued growth. Mayor Giles and the city of Mesa have welcomed our vision and we look forward to building on the city’s enthusiasm for electric vehicles. We’re excited to invite customers and shareholders to visit us and see our technology at work!”

“Exro Technologies made an excellent decision in choosing to locate its U.S. headquarters in the Mesa Gateway area,” said Mesa Mayor John Giles. “The company’s mission to optimize and increase the adoption of electric vehicles is in line with our city’s goals to achieve carbon neutrality by 2050 and manage electric materials responsibly.”

“Exro is doing ground-breaking work and is the type of technology company that propels our innovation-centered economy while bolstering the region's electric vehicle ecosystem," said Chris Camacho, president & CEO of the Greater Phoenix Economic Council. “We’re excited to see another Canadian technology firm place investment in Mesa and look forward to being a partner in their continued growth and success.”

Exro’s advanced motor control technology, the Coil DriverTM, expands the capabilities of electric powertrains by enabling intelligent optimization for efficient energy consumption. Exro is working with many partners from all over the world to bring their technology to the electric mobility industries and beyond.

Visit us on social media @exrotech.

In particular, this news release contains forward-looking statements pertaining to the following:

This information is qualified in its entirety by cautionary statements and risk factor disclosure contained in filings made by the Company with the Canadian securities regulators, including the Company’s annual information form for the financial year ended December 31, 2020, and financial statements and related MD&A for the financial year ended December 31, 2020, filed with the securities regulatory authorities in certain provinces of Canada and available at www.sedar.com. Should one or more of these risks or uncertainties materialize, or should assumptions underlying the forward-looking information prove incorrect, actual results may vary materially from those described herein as intended, planned, anticipated, believed, estimated or expected. Although the Company has attempted to identify important risks, uncertainties and factors which could cause actual results to differ materially, there may be others that cause results not to be as anticipated, estimated or intended. The Company does not intend, and does not assume any obligation, to update this forward-looking information except as otherwise required by applicable law.

Neither the Toronto Stock Exchange nor the Investment Industry Regulatory Organization of Canada accepts responsibility for the adequacy or accuracy of this press release.

Exro Technologies' Announces Resolution to its Patent Dispute with ePropelled