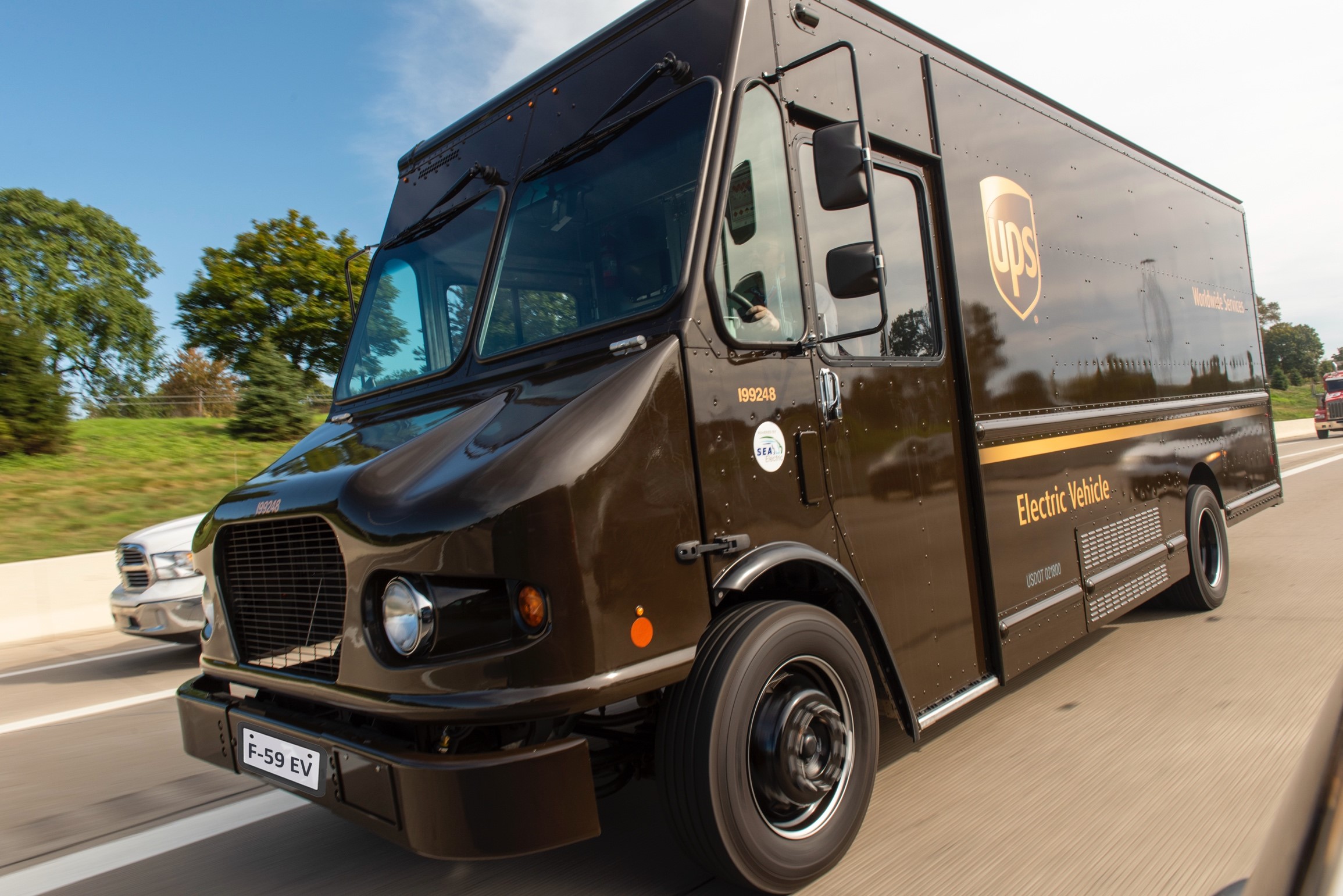 Calgary, Alberta (February 9, 2021) – Exro Technologies Inc. (TSXV: EXRO, OTC: EXROF) (the “Company” or “Exro”), a leading clean technology company which has developed a new class of power electronics for electric motors and batteries, is pleased to announce that it has expanded its strategic partnership with SEA Electric Pty Ltd. (“SEA Electric” or “SEA”) to accelerate development of Exro’s Battery Control System (“BCS”).

‍SEA Electric is widely recognized as a market leader in the electrification of commercial vehicles with operations in five countries and over one million miles of independent Original Equipment Manufacturer (“OEM”) tested and in-service operation. SEA Electric is currently partnered with commercial vehicle OEM’s, dealers, and upfitters to deliver a new range of zero-emissions trucks and is on schedule to deliver more than 1,000 electric vehicles this year and is forecasted to have more than 15,000 vehicles on the road by the end of 2023.

The expanded strategic collaboration agreement (the “agreement” or “collaboration”)includes SEA Electric providing Exro with two electric delivery vans to showcase Exro’s Battery Control System and facilitate second-life battery storage by the second half of 2021. With a focus on utilizing electric truck batteries for energy storage applications, Exro and SEA will co-develop the BCS for operational validation.

The agreement expands on the initial scope to commercialize the Exro Coil Driver in SEA’s electric trucks to now include a Class 8 electric truck for the Canadian market and volume production targets of 400 trucks minimum by the second-year post validation. The Company and SEA Electric will co-demonstrate the Exro-enhanced electric fleet trucks in the North American market by the second half of 2021.

This widened collaboration will significantly accelerate development of Exro’s Battery Control System and identify a key end of first-life battery source. It will also highlight a true example of the circular economy and how Exro can impact sustainability and energy consumption by extending batteries to a second life.

“Exro’s technology will continue to open new opportunities with applications that have cost-prohibitive components on the market today”, said Tony Fairweather, Chief Executive Officer of SEA Electric. “We are excited to expand our partnership with Exro and help to optimize the utilization of batteries in a second-life application.”

“This is a big deal for Exro, a major catalyst for Exro toward our vision of becoming a leader in power electronics for mobility and energy management”, said Sue Ozdemir, Chief Executive Officer of Exro. “I am very pleased to be expanding our partnership with SEA Electric to further demonstrate the synergy our technology has from commercial trucks to energy storage.”

As part of the agreement, Exro will invest US $5 million into SEA Electric by subscribing for 124,380 Series A Preferred Shares (the “Shares”) at a price of US $40.1995 per Share. The Shares are convertible into common shares of SEA at the option of Exro and automatically covert to common shares under certain conditions, including SEA completing a going public transaction. The Shares have certain preferences for their holders in relation to dividends and on a winding up of SEA but are otherwise identical to common shares of SEA. Dividends on the Shares will be paid at the discretion of SEA’s board of directors, but in any event prior to any dividends being paid to common shareholders.

Exro’s advanced motor control technology, the Coil Driver, expands the capabilities of powertrains by enabling two separate torque profiles within a given motor. A major advancement in the sector, dynamic motor configuration enables efficiency optimization for each operating mode resulting in reduction of energy consumption. The controller automatically selects the appropriate configuration in real time so that power and efficiency are intelligently optimized.

ON BEHALF OF THE BOARD OF DIRECTORS

Exro Technologies' Announces Resolution to its Patent Dispute with ePropelled